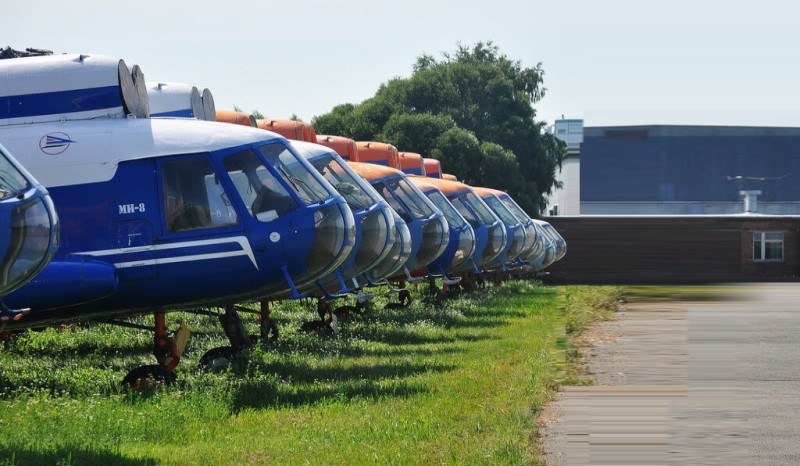 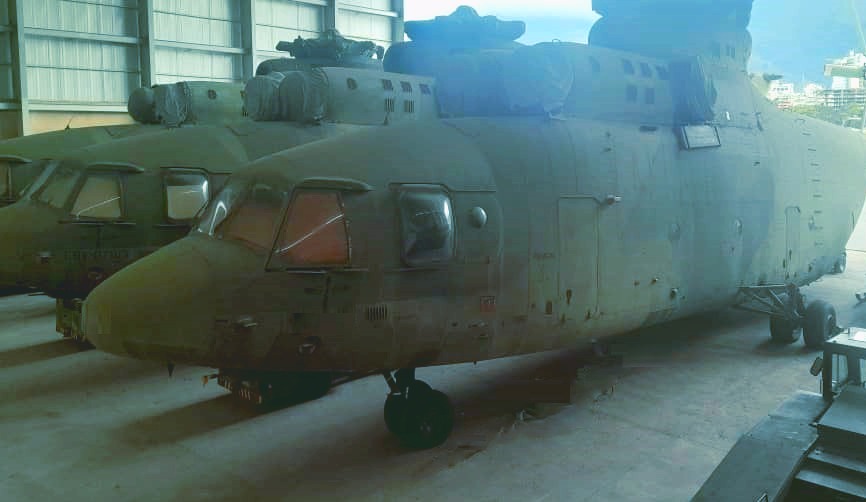 Helicopters from Europe and USA 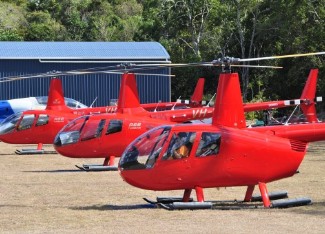 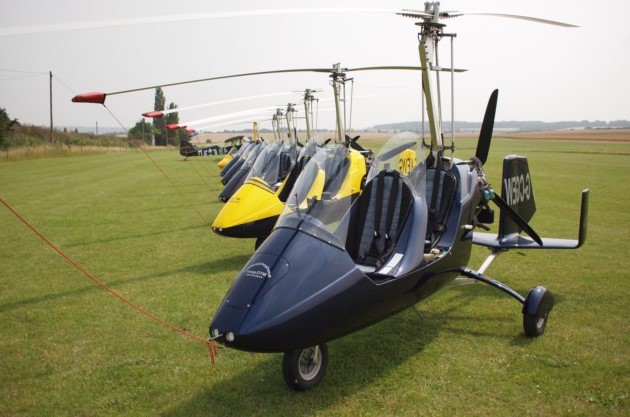 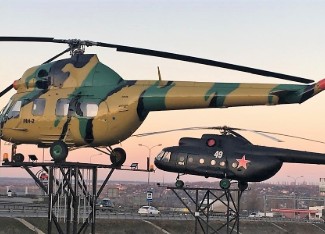 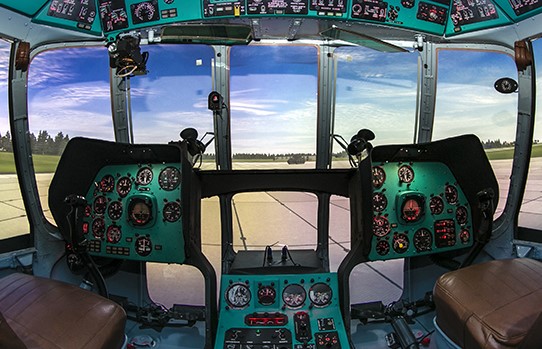 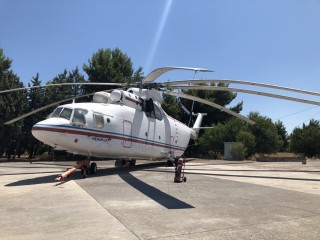 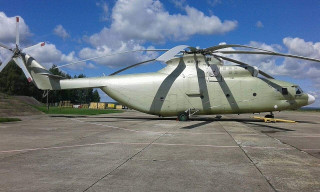 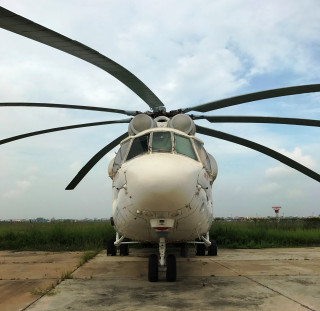 If you want to sell or buy a real Mi-26 helicopter, visit this directory.

Mi-26 is a transport heavy helicopter that can be used with various purposes. Previously, he was produced in the USSR, now produced in the Russian Federation. This is the largest helicopter all over the world, which is produced mass. You can buy Mi-26 on Tehclub.

- The Mi-26 design is made of lithium and aluminum alloys with a sufficiently large use of composite materials and titanium alloys.
- a device of this helicopter -tritisy, with a 3-sticker chassis, a 5-blade steering screw and an 8-blade bearing screw.
- The power plant includes: the auxiliary power plant of TA-8 and a pair of turbocharged motors D-136.

For the first time, this helicopter carried out takeoffs 14.12.1977. And after 2 months, he was with his own move to the flight test station. By the end of the spring of the same year, the 2nd flight instance of the Mi-26 helicopter was also ready. It was on it that the operation was carried out by the work of sanitary, rigorous-mooring, transport and landing equipment, as well as the functioning of the external suspension system. Throughout testing with both helicopters, 150 flights were conducted with a duration of 104 hours.

The price of the real helicopter Mi-26 is acceptable, its main destinations:

• Transportation with equipment and armament of 82 employees in aircraft forces;
• Transportation of wounded or painful. In order for the specified categories of individuals, the helicopter is equipped with the necessary equipment.
• Transportation of goods within a cargo cabin or on an external suspension (including, and total transportation) weighing up to 20,000 kilograms.
• Square installations to lead the fire from small arms, as well as the local Cabin Cabin Cabin on civil modifications, Mi-26 are not installed.
Sanitary and medical equipment is delivered as a supplement.

Development of a demilitarized version of the helicopter under the Mi-26T index for anesthesia was carried out in 1983. Differences were in absenceAirborne equipment, armor and other military equipment, as well as the composition of civil, radio communications equipment and devices for navigation.
According to the Mi-26 registry, 330 diverse subspecies were created by the end of 2019, about a third of them are used today.

those helicopters that were intended and built for export, in addition to the factory, the export number was also assigned:

If you are interested in the low price of Mi-26 helicopters first, then you will find the desired instance in the site catalog Tehclub.