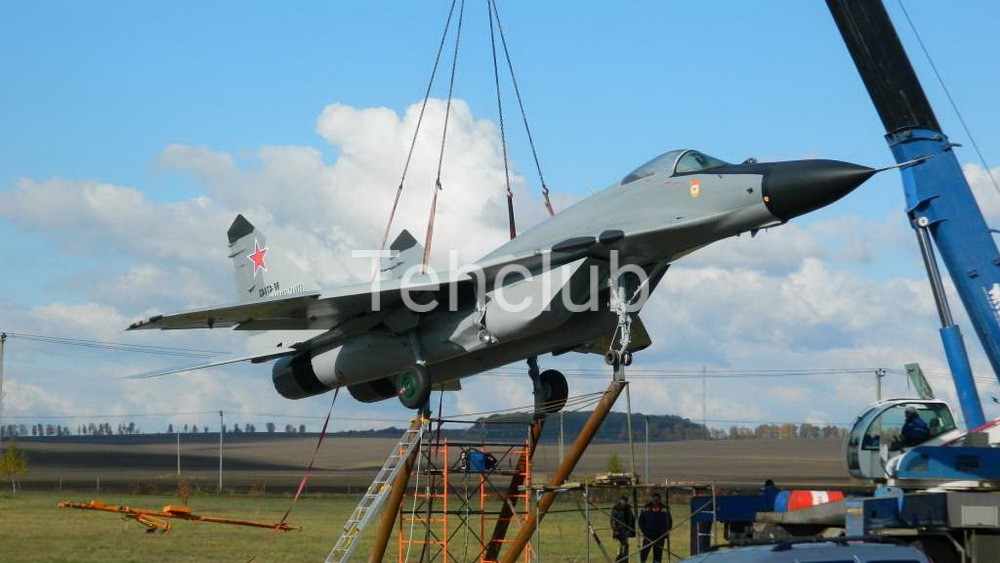 Price by request
To write a message
To call 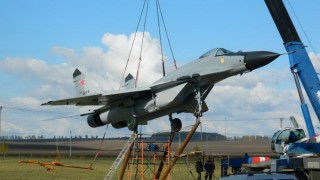 Write off the aircraft MiG-29 (unit)

demilitarized. It is perfect for installation as an exhibit in the museum, Patriot Park or Aviation Collection.
If necessary, you can organize disassembly assembly and help in delivery to your site. The photo is given for example.

MiG-29 - Fourth-generation fighter, is still in service with not only the CIS countries, but also in dozens of worlds of the world, including Malaysia, India, China, Cuba and others.
Work on the project of the new generation plane began in the Mikoyan OKB immediately after the transmission of MiG-23 into mass production. According to the concept, it was supposed to be a light multipurpose front-line fighter, armed with medium-range missiles and equipped with new generation radio electronic systems and was supposed to exceed the characteristics of American and European light fighters and resist on an equal American heavy fighter F 15.
An experienced sample of the aircraft that was named after MiG -29, first rose to the air on October 6, 1977. 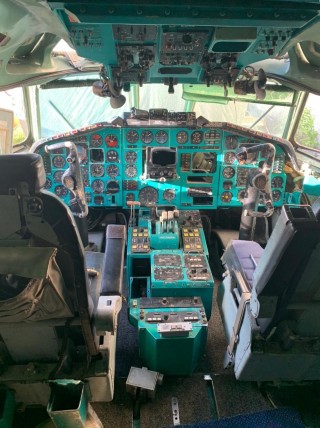 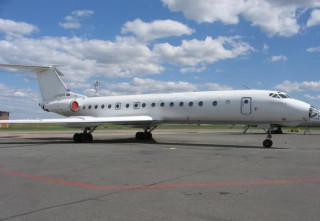 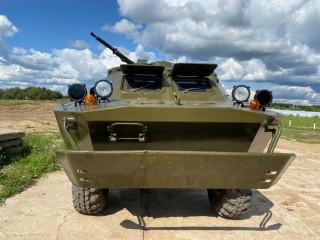 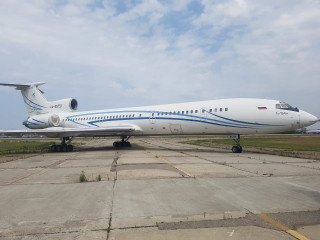 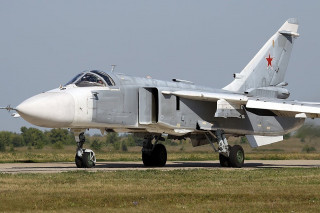 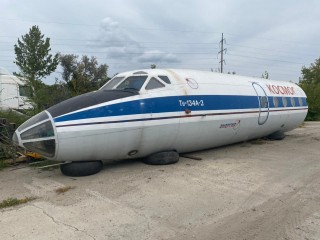 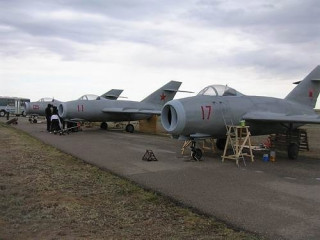 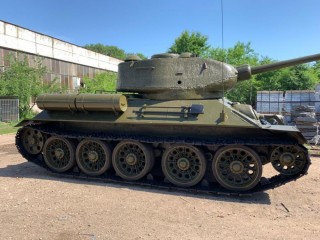 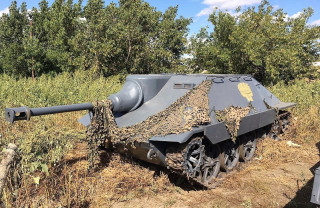 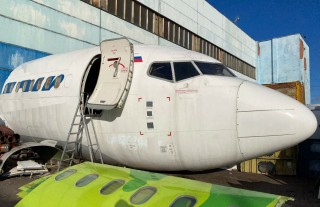