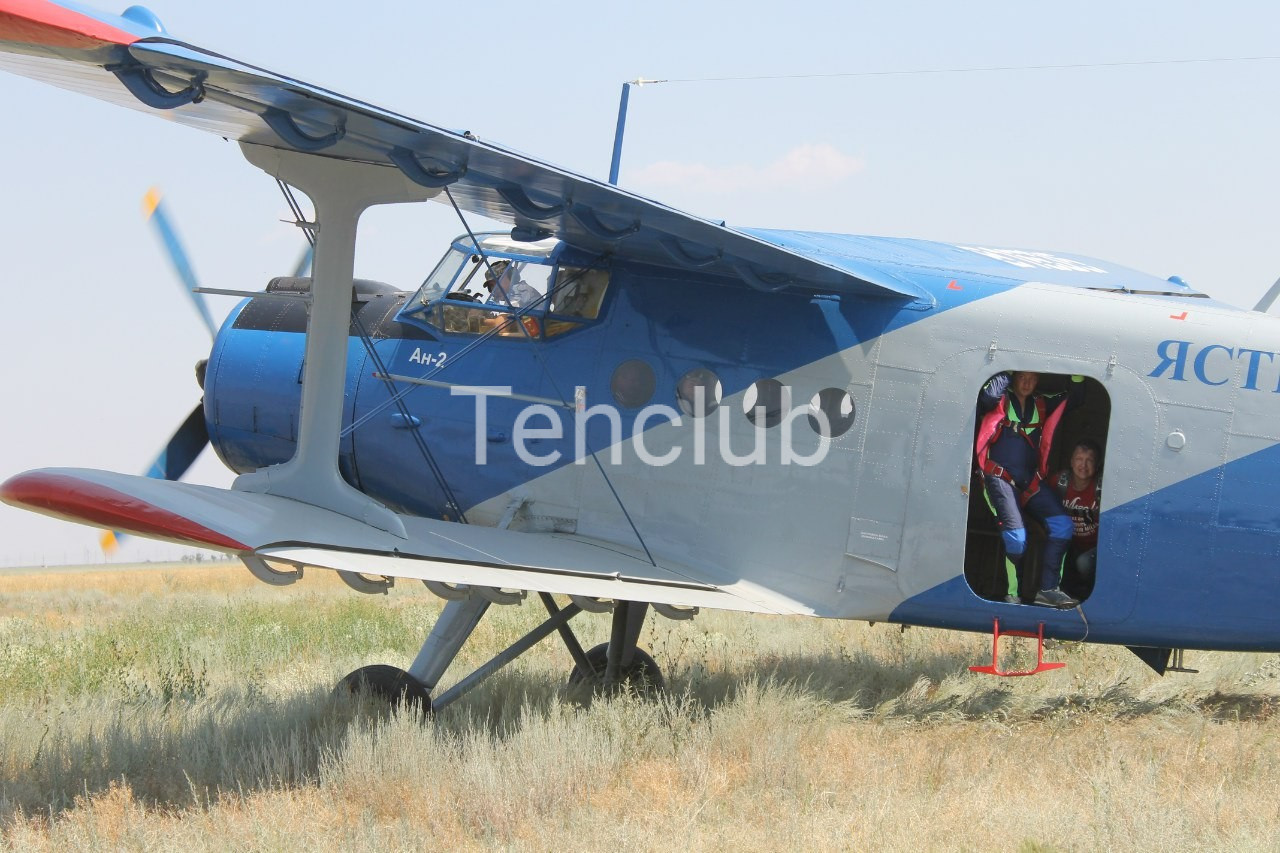 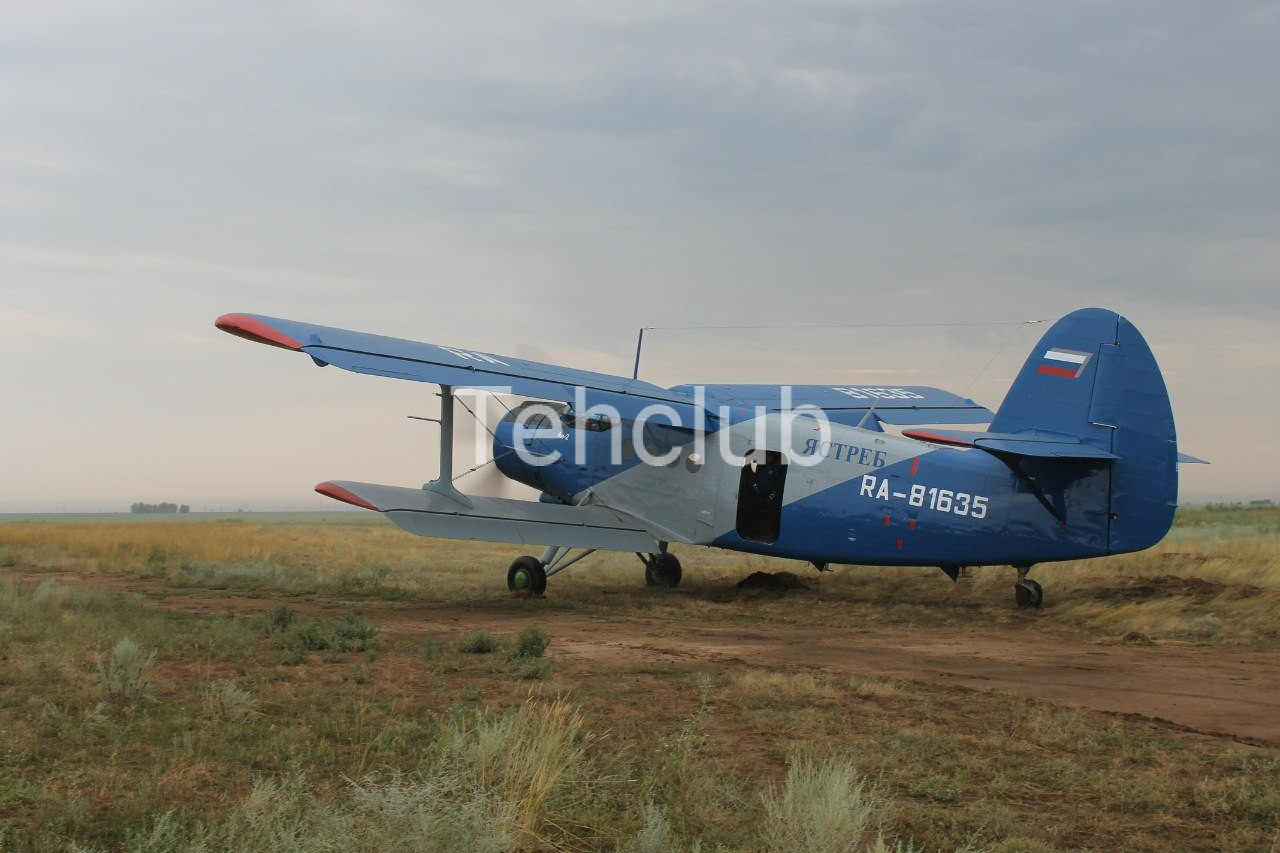 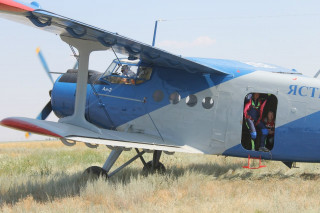 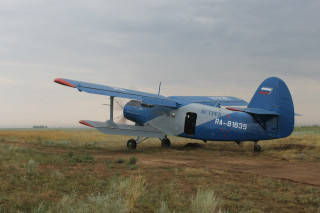 Sold by the an-2 Aircraft with a complete set of documents.

the History of model plane

March 6, 1946 was formed OKB-153 in civil and transport aircraft at the Novosibirsk aviation plant named after Chkalov. Its chief designer was Oleg Konstantinovich Antonov. The first task of the OCB became agricultural aircraft skha-1, later renamed the An-2. August 31, 1947, test pilot P. N. Volodin first raised in the sky the first prototype of the An-2 is denoted by skha. The aircraft carried out two large circles at an altitude of 1200 meters and after 30 minutes the flight landed. In December 1947, the air force Institute began Public testing, which lasted until March 1948. August 23, 1948, the aircraft under the designation An-2 was adopted by the air force and to supply the CAF. Serial production was organized at the factory number 473 in Kiev. September 9, 1949 test pilot G. I. Lysenko took to the skies the first production An-2 (transport version).

mass production of the aircraft An-2 was conducted: 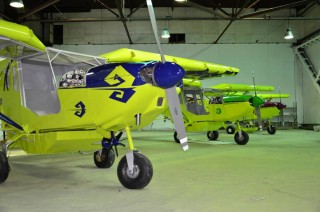 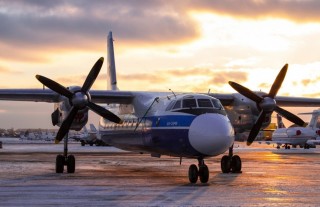 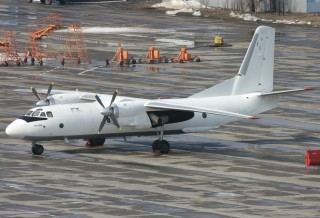 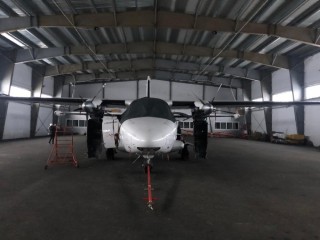 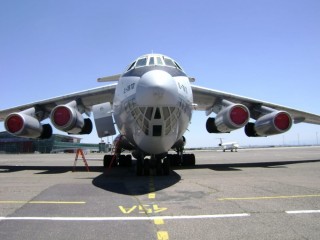 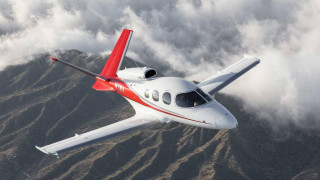 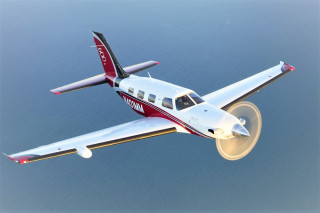